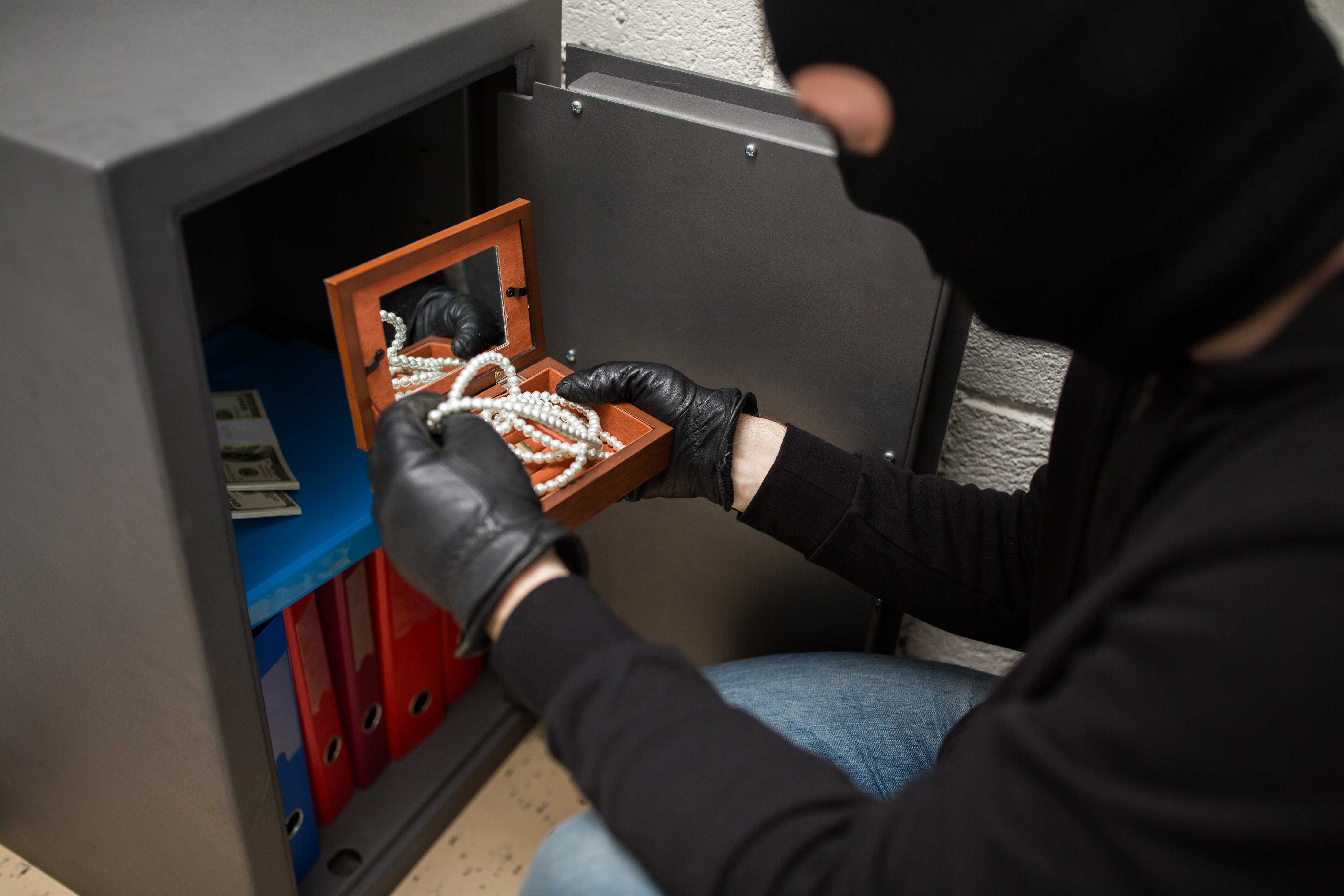 There is a serenity that engulfed the whole of London, and all the other parts of the United Kingdom during the lockdown measure that was put in place to ease the effect of the Covid-19. The ease of movement that followed the measure pushed businesses to remote areas, silenced every nooks and cranny, and stunted criminal activities in all the major metropolitan cities in the United Kingdom. Crimes as the Police report put it fell by 28% during the lockdown. However, with the ease of the lockdown, the cities are reverting to their old molds. For instance, fatal stabbing of a 19 years old was reported in Southwark just few months ago. It was subsequently followed by a “violence suppression activity” that culminated in the Police arresting 70 criminals that had made use of the U.K road network during the period of the lockdown. Experts are also projecting a rapid rise in gang tensions and a potential rise in violent conflicts in gangsters who are actively exploiting the rising numbers of unemployed gangsters who have underperformed in school. At the same time, public health measures such as mask-wearing will, according to security experts, increase the rates of robberies in the U.K. To have a sense of security, corporations are resorting to the use of private security firms for varieties of security measures.

But if experts are projecting the increments in crimes due to gangs’ tension, and the ease through which criminal activities could be carried out in the future, it shouldn’t be misconstrued that the cities were pristine and devoid of crimes before the lockdown. But, if one is to go by reports in the past decades, several major cities in the U.K have different crimes that are peculiar to their cities. From the rapid rise in Knife crimes to gangsters’ violence, each area in the U.K is buzzing with different crime data that are indicative of the area. In most cases, London seems to be the most dangerous region of England and Wales with serious knife crime – but data curried from police reports show that the pace of knife crimes are also rising in some areas outside London, while also outstripping some of the major cities boroughs in Liverpool, City of Manchester, Blackpool, and Slough. The seriousness of the crime is defined as any assault such as robbery, threats to kill someone, attempted murder, murder, or sexual offenses involving a knife or sharp instruments that could lead to serious body damage. Without adequate police protections, the use of individual body guards has become the mainstay of people with the necessary means to stave off this rampage assaults.

At the same time, the number of homicides – murder and manslaughter – according to Office for National Statistics (ONS), had a 14 percent increment, from 649 to 739 between 2017 and 2018. It is the highest increment of murder related crimes since 2007. Robbery and stealing related crimes went up by 17%, as well as recorded sexual offenses – that are most times instigated by stalking and harassment — according to the data released by ONS in 2018. But it is the overall crimes that went up by 7% with more than 5 million crimes, according to Police reports that is alarming. Add the number to the increased amounts of vehicle thefts and burglaries, and crime data in the U.K is not looking as peaceful as the silence that perpetuates most of these cities during the lockdown. On the hand, with most private securities familiarity with the new security technological tools in town, camera surveillance, and privatized access control are fast becoming security installation tools that are stemming the tide of robberies and burglaries in private homes.

Conversely, as crimes rate balloons in large cities, so did the gutting of the Law Enforcement Agencies that see to the enforcement of laws of the different crimes carried out by perpetrators. With the Police in the cross-hair of the politics between the Tory government and the Labour party, in terms of the funding of the police department, the Police have had to prioritize certain crimes over the other due to the lean resources in the police department. As Policing Minister Nick Hurd put it on the interception between the rise of violent crimes and police funding, “We accept certain crimes, particularly violent crime, have increased and we are doing everything possible to reverse the trend.” But with the increment in police funding, he concluded that strategies could be devised to prevent youngsters from turning to crimes.

The lack of adequate workforce in the Police force means corporations and individuals with means are turning to private security firms for security services that range from corporate security to ensure events are properly secured from external disturbances through private security guards or bodyguards for a specific individual. Private security firms are also becoming adept in helping homes to install camera surveillance and security locks with private access control that could prevent burglaries, and identify criminals in cases of the security breach. These activities and more are the modes of operation of JN U.K SECURITY LTD.  JN is a company that is well advanced on the nuances of private securities activities. With an owner that is well-versed security of private individuals and private companies, one is guaranteed to be devoid of bodily harm and property damages if you pitch your safety with the firm. You don’t have to be let down by the Police if you can protect yourself, because as John Apter, chairman of police federation aptly observed, “Society just isn’t as safe as it once was, and although the police service is doing everything within its power, we are swimming against the tide, and it is the public who are being let down.” YOU DON’T HAVE TO BE PART OF THE PEOPLE LET DOWN.